Portugal has long since been a hot spot for sailors. From top-end racing in Cascais to discovering endless coves in the Algarve, this Atlantic haven certainly has a lot to offer those wanting to explore by sea. Venture deeper into the Atlantic and the Portuguese islands of the Azores offer nature lovers some of the world’s most diverse flora and fauna while further southwest the stunning Madeira archipelago is an impressive landscape to cruise around.

Portugal clearly has a lot to offer, so let’s dive right in and look at how you can make the most of sailing around this beautiful country 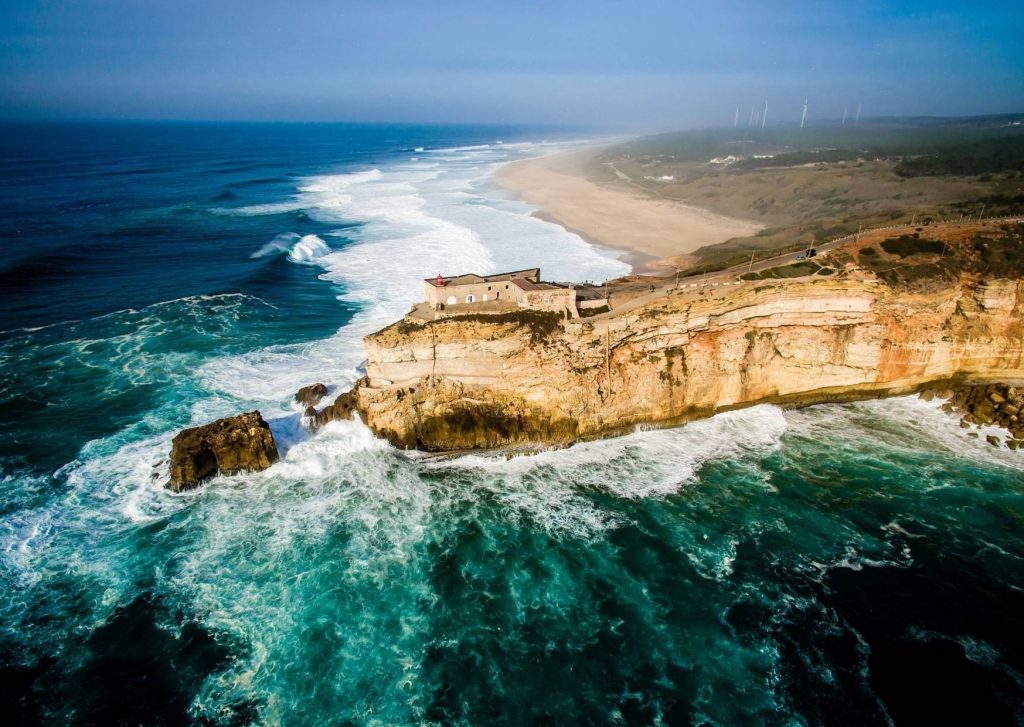 Sailing in Northern and Central Portugal centres around the city of Porto. Famed for its beautiful bridges and fortified wine, this medieval city is impressive to view from the river. Sail to the North and the medieval landscape continues and the old sailing town of Viana do Castelo is a real highlight. While to the South, the university town of Figueira de Foz can add a metropolitan feel to any cruise. For those who like to spend time below the water as well as on top of it, head to Berlenga Island. Just off Peniche, Berlenga Island has crystal clear waters, perfect for diving and snorkelling. Back on the mainland, the stretch of coast between Nazaré and Peniche is famed for surfing. The Nazaré Canyon (16,00ft deep, 140NM long ocean bed canyon) stretches out into the Atlantic from the coast and funnels swell into the mainland creating the perfect break. During the winter this can create some of the world’s largest surf with the record standing at over 100ft. 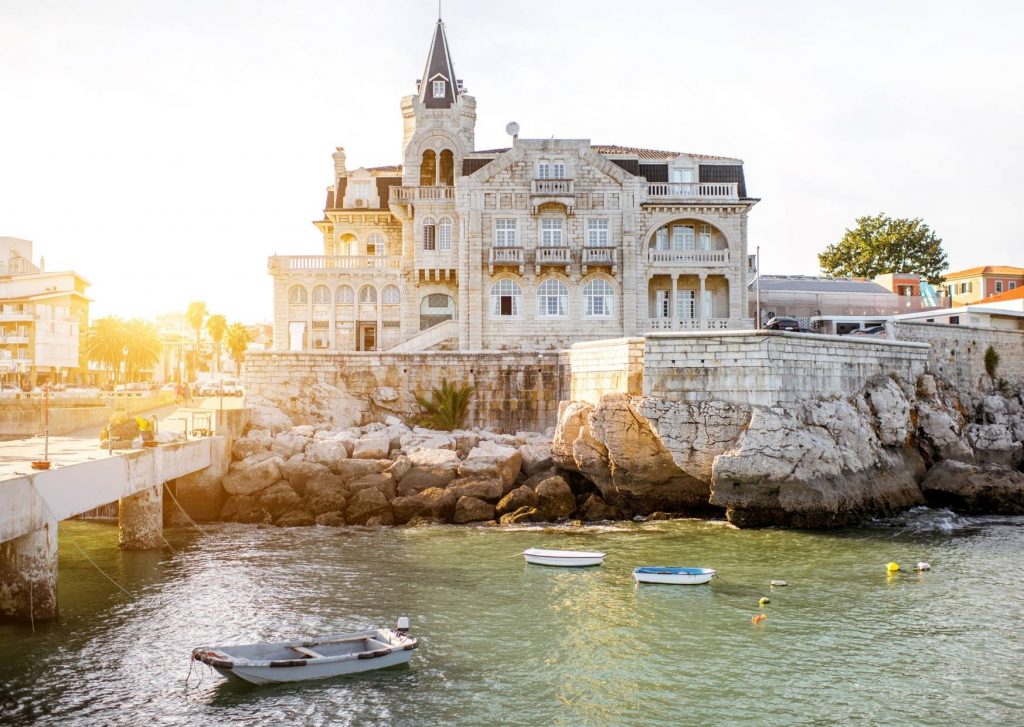 From the imposing São Jorge Castle, the view across Lisbon is breathtaking. Pastel-coloured buildings are dotted across the urban landscape watched over by the Ponte 25 de Abril suspension bridge. Sailing up the river Tagus, the view is just as impressive as it is from above. Leaving the city and out into the Atlantic, there are many beach towns, including the racing hub of Cascais. From this marina, racing teams battle it out on an Atlantic exposed racecourse. Heading south, the inland waterway at Setúbal offers a rest bite from the Atlantic swell, and the fishing town of Sines is great to explore for an insight into Portugal’s proud naval history. 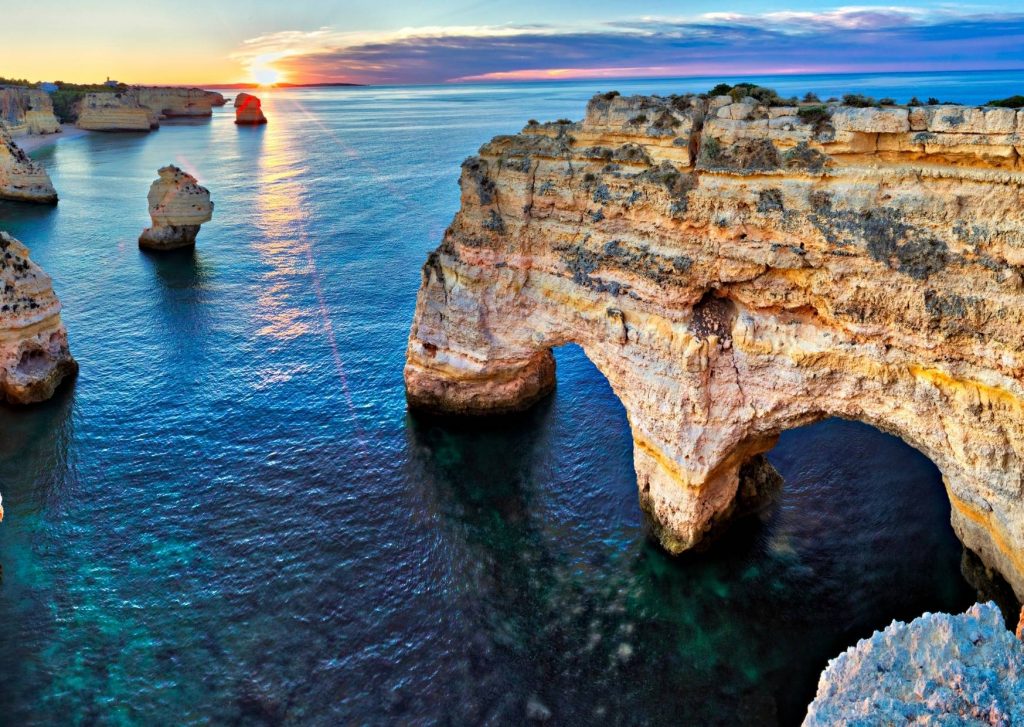 When you hear about holidaying in Portugal, the majority of conversations are about the Algarve. Located at the South end of the country, the Algarve is a stunning landscape. Thousands of spectacular coves pepper the coast and offer the perfect opportunity to drop anchor, jump on a SUP and explore some hidden smuggler caves. Between Lagos and Portimão is the beautiful Alvor. This shallow lagoon is stunning and perfect for those wanting to go kite surfing with good wind and flat water. Further east and you’ll come across the modern marina at Vilamoura. For those who like a round of golf, there are plenty of great courses nearby, but if you prefer to just relax, there are an abundance of bars and cafes to watch the world go by in. Venturing away from the busier places, Culatra Island and Tavira are perfect anchorages to get away from it all. 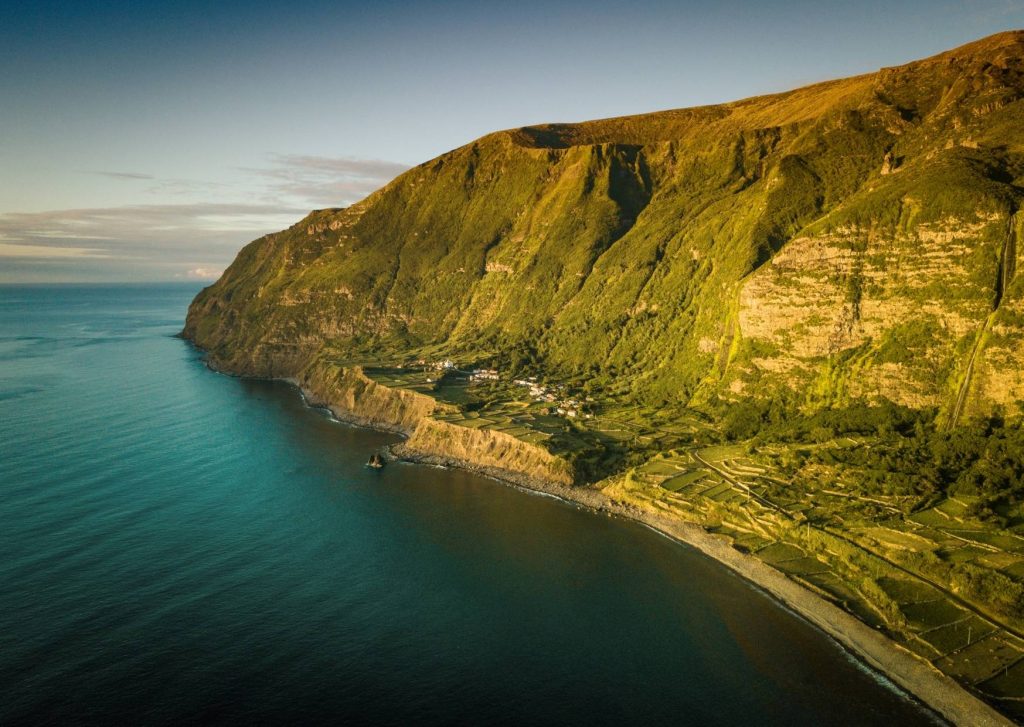 Any sailor who’s crossed the Atlantic West to East will undoubtedly fondly remember the welcome sight of the Azores. After nearly 2,000NM of Atlantic sailing, it’s a popular reprovision stop before continuing onto mainland Europe. These islands have an abundance of nature, from migrating whales to unique flowers, there’s something for everyone to spot. Terceira makes up one of three central Azorean islands and is home to the UNESCO World Heritage-listed Angra Do Heroismo. This charming cobbled town has a relaxed cafe culture with stunning mountain views – a place not to be missed. Horta Marina is located on the island of Faial and for sailors is most famous. A walk through the marina, and you’ll see thousands of paintings by yacht crews marking the important nautical landmark of the first landfall. Another rite of passage for any sailor in Horta is Peter’s Cafe Sports Bar. This small bar was first set up in 1918, now in its 3rd generation of family ownership, it’s a regular haunt for thirsty sailors. Located in the southeastern quadrant of the archipelago, Sao Miguel is the largest island in the Azores. Ashore, head to Pont Da Ferraria where you can bathe in hot volcanic springs as they flow into the sea. As the name suggests, Flores is possibly the most beautiful of the nine islands. With its own micro-climate, you feel like you’re in a different world. Its rocky shores can make it difficult to anchor and jump ashore, but if you do, your hard work is rewarded by a stunning, floral, landscape. 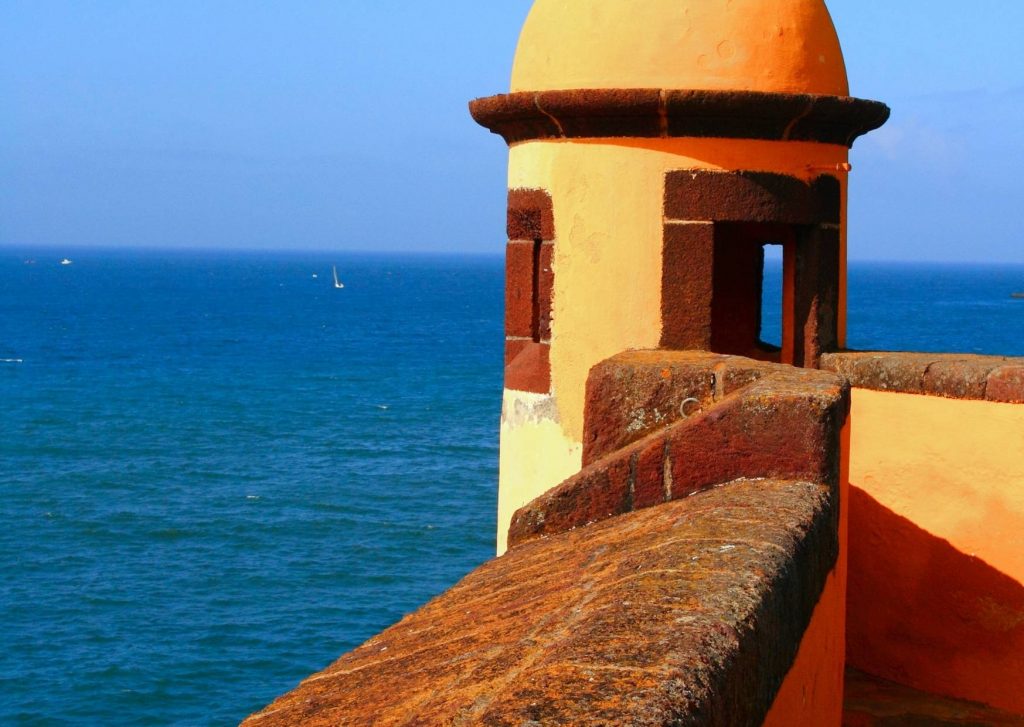 This remote archipelago consists of two inhabited islands (Madeira Grande and Porto Santo) as well as six smaller uninhabited islets. A week cruise of the islands is perfect for a year-round getaway. Starting in Caniçal, head to the capital city of Funchal. With its hilly landscape, this city is probably most famous for its unique form of transport, the Monte Sledge. These wicker sledges are frequently run down the streets by pairs of carriros donning their famous straw hats. It might be top of the tourist “things to do” but it’s really worth it. Continue around to the small town of Calheta for some relaxation on the beach behind a wave breaker, before heading off to Porto Santo. If you’re into diving, this place is for you. The warm waters and rugged coast make it one of Europe’s best dive sites. Back on board and it’s time for some real isolation in Ilyas Desertas. As the name suggests, these islands are deserted! Walks ashore offer the chance to hike some stunning landscapes and see some wildlife that’s unique to Madeira. Then it’s back to Madeira Grande for a final stop in the cosmopolitan town of Santa Cruz before sailing back to Caniçal

INSPIRED? CHAT TO OUR TEAM OF SPECIALISTS ABOUT YOUR NEXT PORTUGUESE YACHT CHARTER

How to cope in isolation

Tips from true adventurers on how to come out of isolations physically and mentally stronger.

We’ve explored five different personas of typical travellers and have matched up what we consider to be the most suitable and exciting sailing adventures for each, where could you go next?