Three whiskies worth sailing to the Hebrides to try

Sailing around the Hebrides – from distillery to distillery.

In the Hebrides, we’re treated to a vast range of whiskies to suit most pallets. From salty coastal malts in the Outer Hebrides to unforgettable fiery, heavily peated whiskies of Islay, there is no better way to sample these variations than with a sailing tour of some of the world’s finest island distilleries.

Now, I am by no means an expert, and I am about as far from being a whisky sommelier as you can be, but in my short time trying whiskies, these fall into my list of favourites: 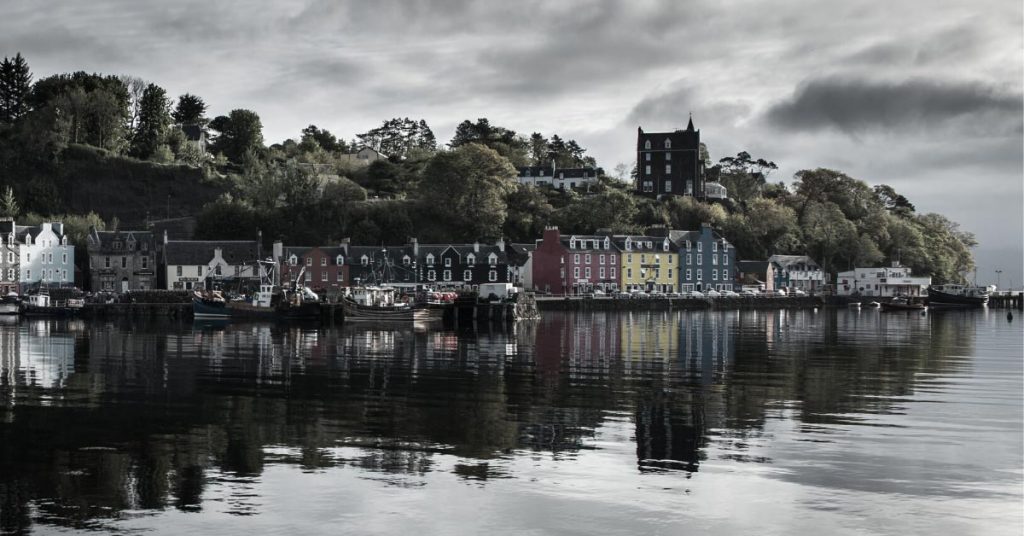 Released in early 2019, this 12-year-old single malt from Tobermory was launched in celebration of the distillery returning to life after a two-year break. Matured exclusively in ex-bourbon casks, its fruity and spicy character with a subtle, salty edge leaves a lasting impression on the pallet. 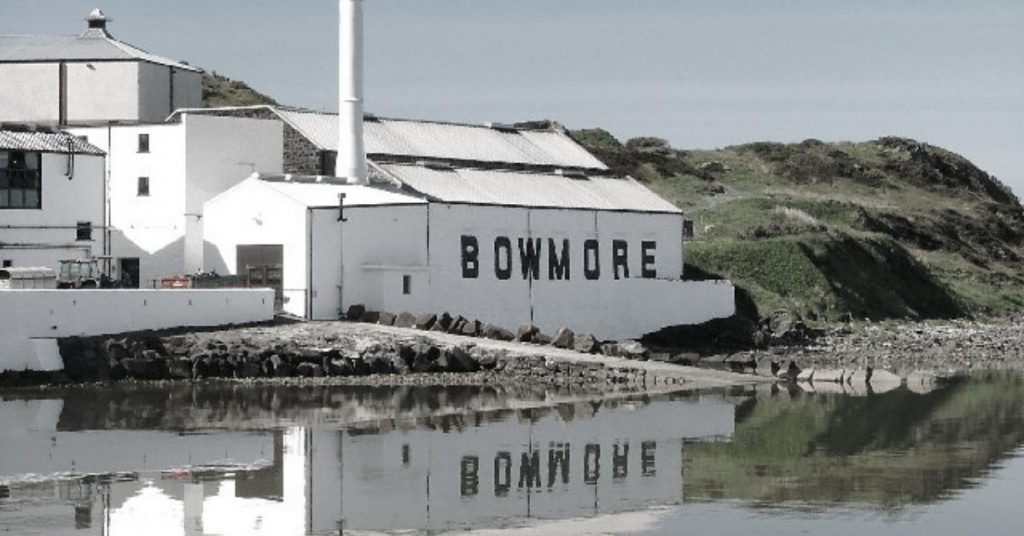 As the world’s oldest scotch maturation house, Bowmore’s legendary No.1 Vaults is the birthplace of coveted and collectable whiskies.” Bowmore’s Vintner’s Trilogy showcases the impact of lengthy wine-cask-finishes on the terrific Islay single malt. The 26-year-old expression began its maturation in ex-bourbon barrels for 13 years, before being moved over to French oak barriques (that previously held wine) for the remaining 13 years.” 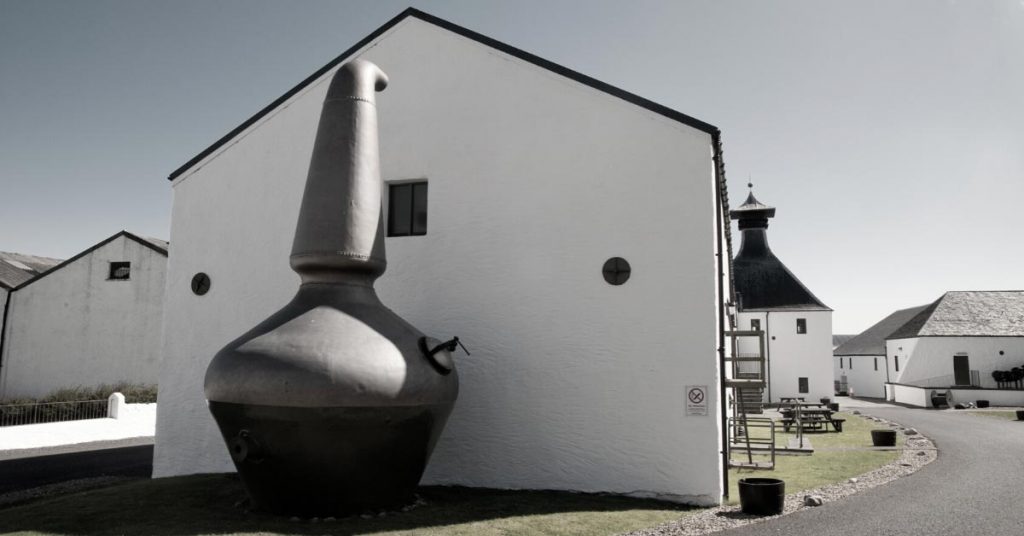 Creamy yet powerfully peaty, Ardbeg’s Corryvreckan reminds me of my first taste of “real Scotch”. Named after the famous whirlpool, that I’ve nearly fallen victim to twice during the Three Peak’s Yacht Race, it’s “swirling aromas and torrents of deep, peaty, peppery taste lurk beneath the surface of this beautifully balanced dram.”

Does that tickle your taste buds? Join one of our Hebridean whisky sailing tours, led by a proper expert – not me!

If your bucket list has an entry for underwater exploration, Indonesia could be the place for you.

Top presents for adventurous sailors in 2021

Buying gifts for an adventurous sailor who has everything isn't easy, but we have some ideas...

TWO BOATS, ONE CUP: America’s Cup heads to Cowes for 2022

Ineos challenge Team New Zealand to a one-off Deed of Gift match around the Isle of Wight in 2022.