Catch all of the action online or on the water!

Following events in Bermuda and Taranto, Italy, one of the world’s most impressive sailing events, SailGP, will take place on the Plymouth Sound between 17th-18th July 2021.

Plymouth was selected following a competitive six-month-long bid process involving five other UK cities. Known for its rich maritime history and planned home of the UK’s first national marine park, Plymouth is located in the historic county of Devon, on the southwest coast of England.

Plymouth SailGP will form part of the city’s Mayflower 400 commemorations, marking the anniversary of the signature voyage across the Atlantic Ocean to America. 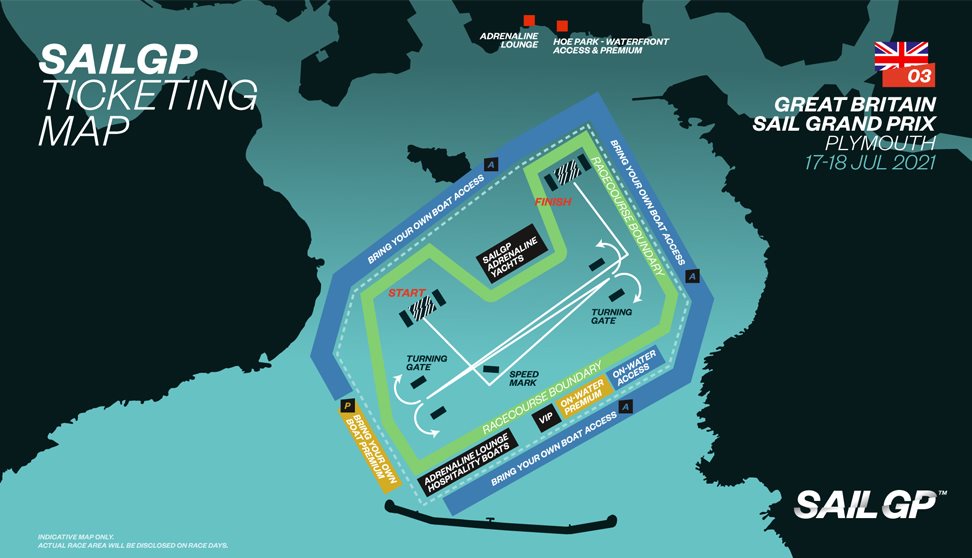 This is the third event in the global championships’ calendar, following opening events in Bermuda and Taranto, Italy. The event is held in partnership with Plymouth City Council and with support from Associated British Ports, English Cities Fund, and Sutton Harbour Group.

The teams to watch based on the current leader board are Spain lead by Phil Robertson. Great Britain led by Ben Ainslie who will be joined by Matt Gotrel, the 2016 Olympic rowing gold medallist who has since transitioned into professional yacht racing earning a place in Ainslie’s team. Japan’s Nathan Outteridge and team are currently in third place with Peter Burling and his New Zealand team at fourth. 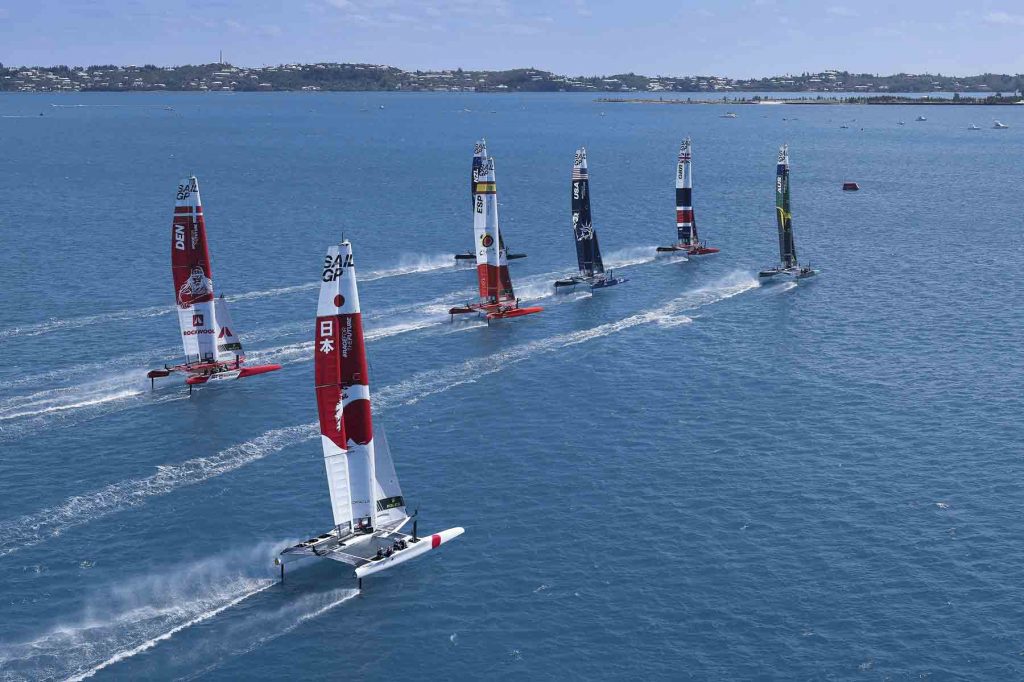 The official spectator area will open at 11:30 am on both days. The action can also be followed online on https://sailgp.com/watch/

Top presents for adventurous sailors in 2021

Buying gifts for an adventurous sailor who has everything isn't easy, but we have some ideas...

Sailing around the Inner Hebrides off the West Coast of mainland Scotland is one of life's true pleasures. Rolling mountains, pristine beaches and whisky distilleries.