A Kraken guide to cruising the BVI

The British Virgin Islands (BVI for short) has long since been a hotspot for sailors. With the perfect mix of tropical sun, incredible snorkelling, mindblowing marine wildlife, fantastic local nightlife and easy, trade wind filled, line-of-sight sailing, it’s not hard to see why the islands are so popular.

Cruising these waters is always a true pleasure and there are plenty of sights to see and things to do to please each and every sailor (and landlubber) alike. Our 7-day itinerary aims to give a mix of adventure, liming (relaxing is local speak) and great social experiences. So, here’s our rundown on how to spend a week sailing in the BVI. 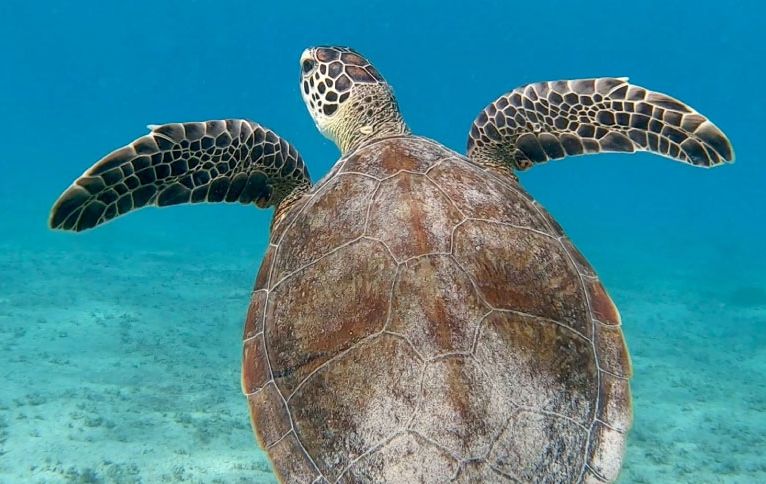 On your way, be sure to pick up a mooring buoy at Pelican Island for a snorkel off “The Indians”. Once settled in the Bight, jump in the tender and explore the caves off Treasure Point before relaxing at Pirates beach bar, then a night jumping off the floating bar “Willy T’s”. 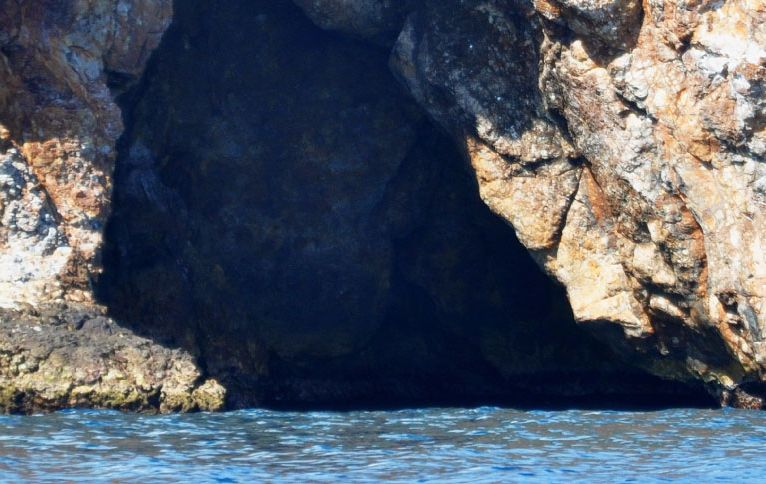 En route to Cooper Island, pick up a day mooring ball at Salt Island. The island itself might not look out of the ordinary, but what’s beneath the surface matters. This bay is the location of the sunken RMS Rhone – a 19th Century Royal Mail steam packet.

She was wrecked off the coast of Salt Island in the British Virgin Islands on 29 October 1867 in a hurricane, killing 123 people. The wreck is in shallow water, so no need for a dive tank to explore what’s left, you just need a snorkel. After snorkelling, head back to the boat and sail over to Cooper Island and enjoy an evening at the Cooper Island Beach Club, just over 1nms away! 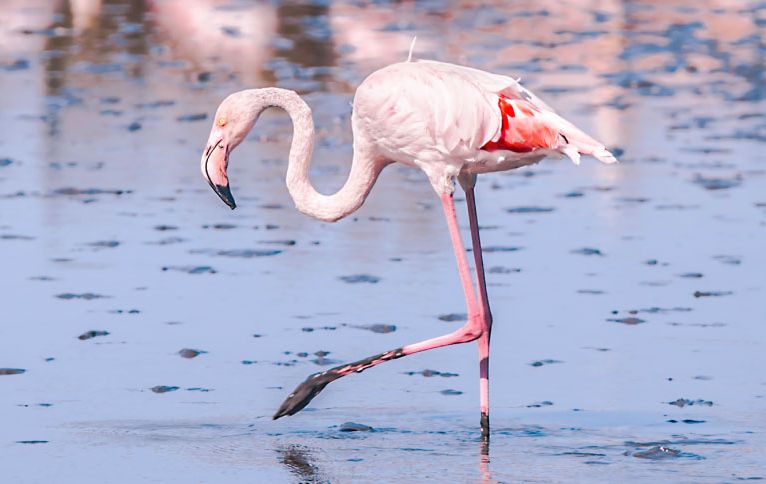 It’s time to wake up early to be one of the first to arrive at The Baths on Virgin Gorda. These luna-like rock formations are very popular with all tourists, so an early arrival ensures you can explore in peace. Back onboard, sail up to the North Sound to spend the rest of your day at Bitter End Yacht Club. Explore everything the club has to offer, and if you stay for dinner, the Lobster pizza is great! 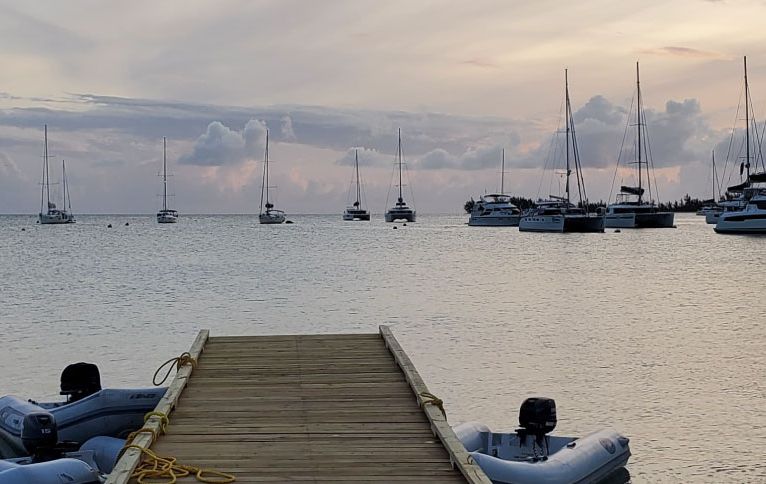 Head off on a 20nm downwind sail to Cane Garden Bay. As you sail between Beef Island and Great Camanoe, stop over at White Bay on Guana Island
to swim with turtles off Monkey Point. Arriving in Cane Garden bay, walk to Callwood Rum Distillery for a tour before they shut at 4pm, and then wander back to the tender via the many beach bars. 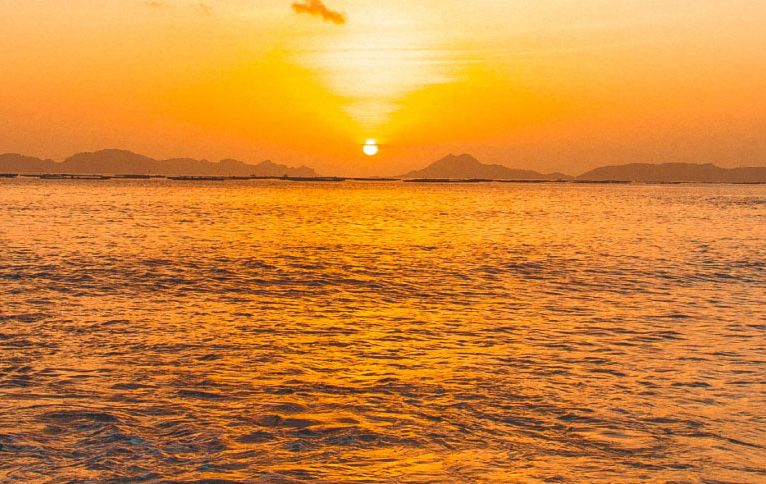 Now’s time for a real “Robinson Crusoe” moment… Leaving Cane Garden Bay, head over to Jost Van Dyke. En route pick up a mooring ball at “Sandy Cay”. This tiny island could be straight out of any depiction of a deserted island. Pick a ball to the SW for the best shelter and take a tender (or swim) ashore for that real marooned experience.  After escaping Sandy Cay head for Great Harbour (make sure you pre-book a mooring ball, as it gets busy) and head ashore for an evening at Foxy’s bar. 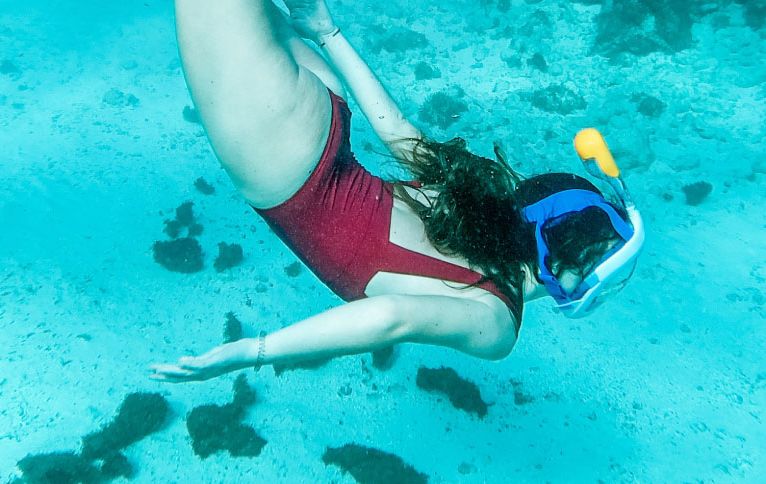 Hop around to White Bay, tuck inside the reef on the western end of the beach, drop anchor and swim ashore to Soggy Dollar bar for their famous Painkiller cocktail. After a day of fun on the beach, swim back to your yacht and sail to Soper’s Hole on Tortola for your last night onboard 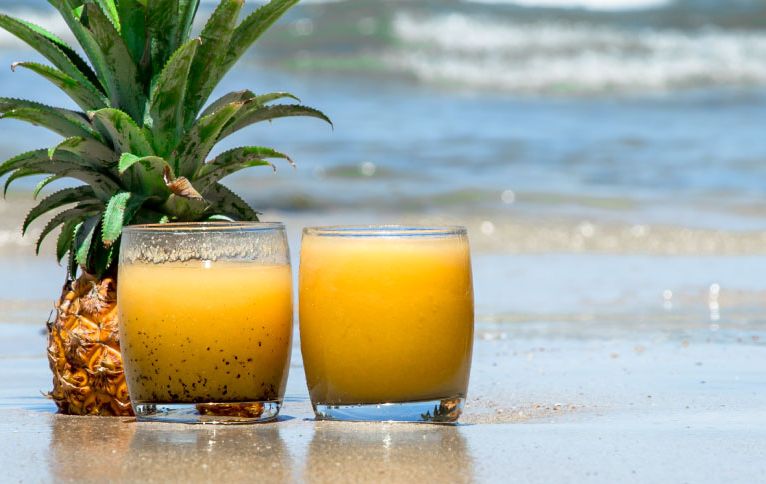 It’s time to return your charter yacht back to base. Enjoy a morning sail up the coast of Tortola to your final destination.

Keen to explore more of the BVI? Get a Kraken exclusive 20% off navigation app Savvy Navvy and plot your own BVI adventure. 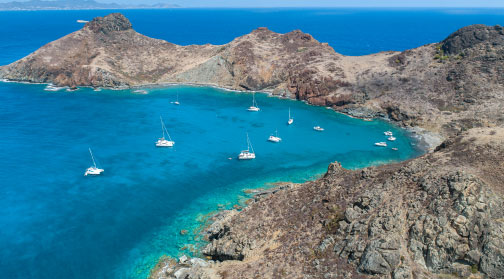 Situated at the northern end of the Leeward Islands group of the Lesser Antilles, St. Martin is where sophistication blends with a relaxed, easy-going style. 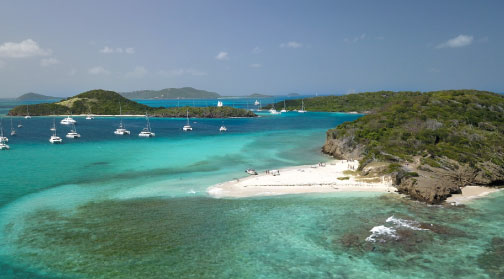 A hidden gem amongst the Caribbean shores, Martinique is part of the Windward Islands in the Lesser Antilles. 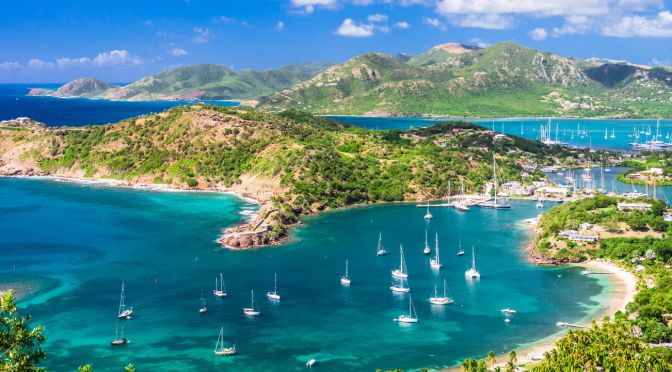 Witness the most beautiful coves with pristine beaches and turquoise water allowing you to explore the exotic marine life and natural coral.