Super-charged Volvo 70 “HYPR” (ex-Camper, ex-Warrior) might well be sailing under a new name, but she’s certainly no stranger to the podium. Before receiving extensive performance-enhancing modifications in 2016 (modernising the keel and bulb, nearly a tonne of weight-loss as well as the addition of some trim tabs) she came 2nd in the 2011/12 Volvo Ocean Race as S/Y Camper.

After this podium finish in the Volvo Ocean Race, she was bought by the US Merchant Marine Academy Foundation and raced under the name “Warrior”. As Warrior the podiums kept coming and so did the records, including winning and smashing the course records for both Annapolis to Newport Race, and Antigua to Bermuda Race. 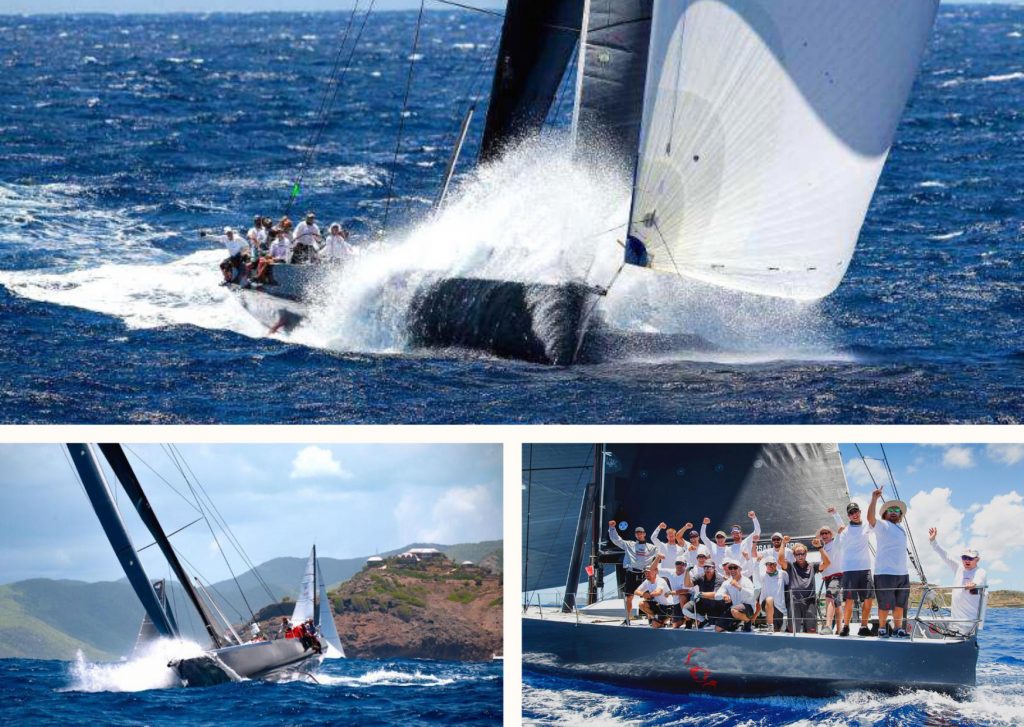 Now under her new name “HYPR” she will be campaigned hard to retain records, and smash a few more! Sailing on a pro/am basis, her core crew have been selected from some of the most successful Olympic, Americas Cup and Ocean Race sailors.

JOIN THE CREW ON HYPR

Race shoulder to shoulder with some of the world’s best yacht racers on our HYPR Pro/Am race program.

The Heineken Regatta is a truly fantastic event for any keen sailor, and can't be missed. So jump on board, enjoy some sunshine and awesome sailing!

SAY NO TO SINGLE-USE PLASTICS THIS JULY

Kraken invites you to join in the global plastic-free July initiative.

Do you know how much time your spending on your phone..? The best adventures happen in real life, not behind a screen, learn how to detox today

According to the Kraken Travel team...

Where to anchor in the Isles of Scilly

From old ruins to pristine beaches, the Isles of Scilly are a true haven for sailors seeking to get away from it all.

Kraken Travel is a curation of hand-picked sailing adventures from trusted independent sailing operators. Each operator lists their unique ocean-going adventure for you to browse and book online – from your smart phone, tablet or desktop.