37th America’s Cup: Barcelona to host the 2024 edition of Cup

Barcelona will become the first venue in the world to host both an Olympic Games and an America’s Cup event.

With INEOS Britannia, led by Sir Ben Ainslie as the Challenger of Record, they will work together with Emirates Team New Zealand to develop the parameters for AC37. Much of the event rules were set out in the protocol back in November 2021, so we know that the AC37 class of yacht – first seen in the last cup – will return. However this time the event will also include both a women’s and youth America’s Cup regattas to run alongside the main event. 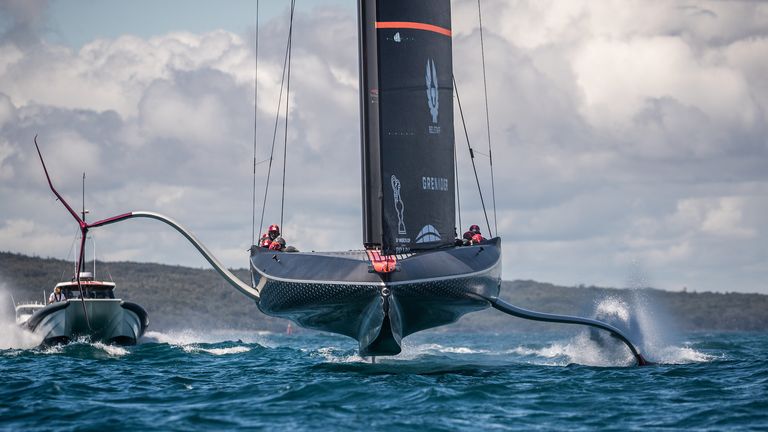 With entry closing in July 2022, teams will have to be quick to get their act together, but organisers already have confirmed entries from New York Yacht Club American Magic, Alinghi Red Bull Racing and Luna Rossa Prada Pirelli as well as the hosts INEOS Britannia and Emirates Team New Zealand. So it’s really shaping up to be a great regatta.

Trivia: Barcelona will become the first venue in the world to host both an Olympic Games and an America’s Cup event.

Emirates Team New Zealand’s CEO Grant Dalton believes that bringing the cup back to the Med is a strong step forward for the event. 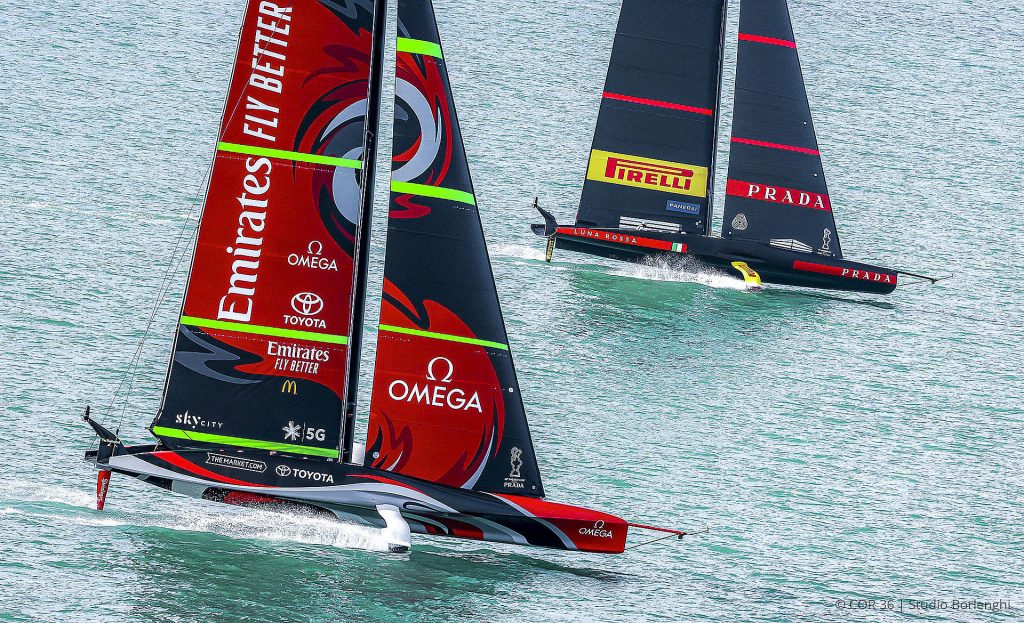 “As defender of the America’s Cup, we have always felt the responsibility to grow the event, the audience, and the sport of sailing on a global scale. Certainly, having the event hosted in a significant city such as Barcelona will allow us to propel the growth trajectory on the global sporting stage.”

“When thinking ahead to the 37th America’s Cup and the AC75s racing within a few hundred metres of the Barcelona beach, waterfront, and race village fan engagement zones, it will be nothing less than spectacular.”

As the leader of the Challenger of Record, Ainslie is also a fan of the event being hosted in Barcelona. 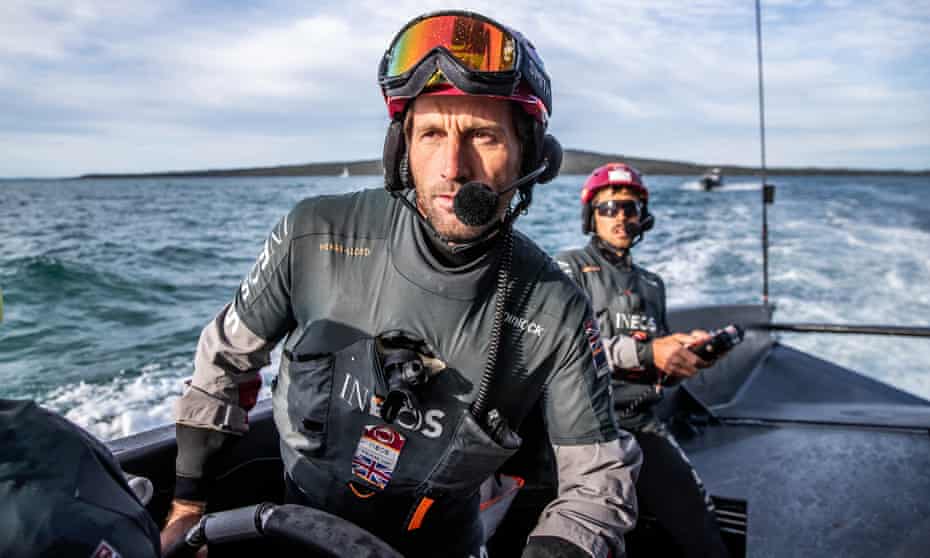 “We are delighted the iconic city of Barcelona has been chosen to host the 37th America’s Cup,” INEOS Britannia’s team principal said.

“The historic weather data for Barcelona shows what a fantastic sailing venue it will be.

“The marina development and race area in Barcelona will offer excellent shoreside facilities for the competing teams, alongside a great event village for fans of sports oldest international trophy to enjoy this iconic sporting event.”

While many of the final details are yet to be revealed, what you can be sure of is team Kraken will be there. If you want to enjoy the action on the water in Barcelona 2024 fill out the form below to make sure you’re first to know when we launch our much-anticipated spectator packages.

SpaceX’s Starlink: Global maritime coverage will be possible by mid-2022

Elon Musk shared some good news for the maritime community this week - Starlink broadband satellite constellation will have global maritime coverage by mid-2022.

Sail into the historic harbour towns of New England and down to the nightlife of the Florida Keys.

How to route across an ocean