If your bucket list has an entry for underwater exploration, Indonesia could be the place for you.

With crystal clear water and shallow topography, ideal for snorkelling, you don’t need much more than a mask, fins, and wanderlust. The list of Indonesian snorkelling hot spots is bountiful and diverse, so here is our condensed list. 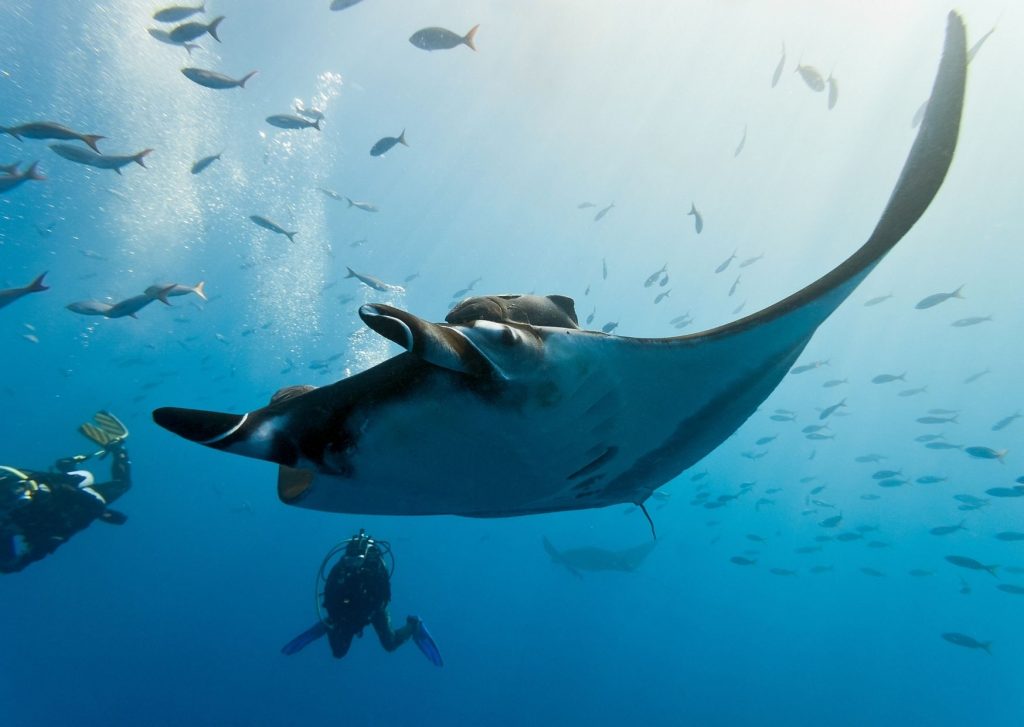 Located just on the outskirts of the Komodo National Park, this is an easy spot for beginner snorkellers as you can start in the shallows by the beach and there is no current inside the bay. The exquisite coral reefs run parallel to the whole stretch of the beach and manta rays are often spotted swimming by the island. Banta Island also offers plenty to do for non-snorkellers, such as kayaking, paddleboarding or just lazing on the white sandy beach.  This secluded location away from the usual National Park crowds is said to make it feel like your own private island. 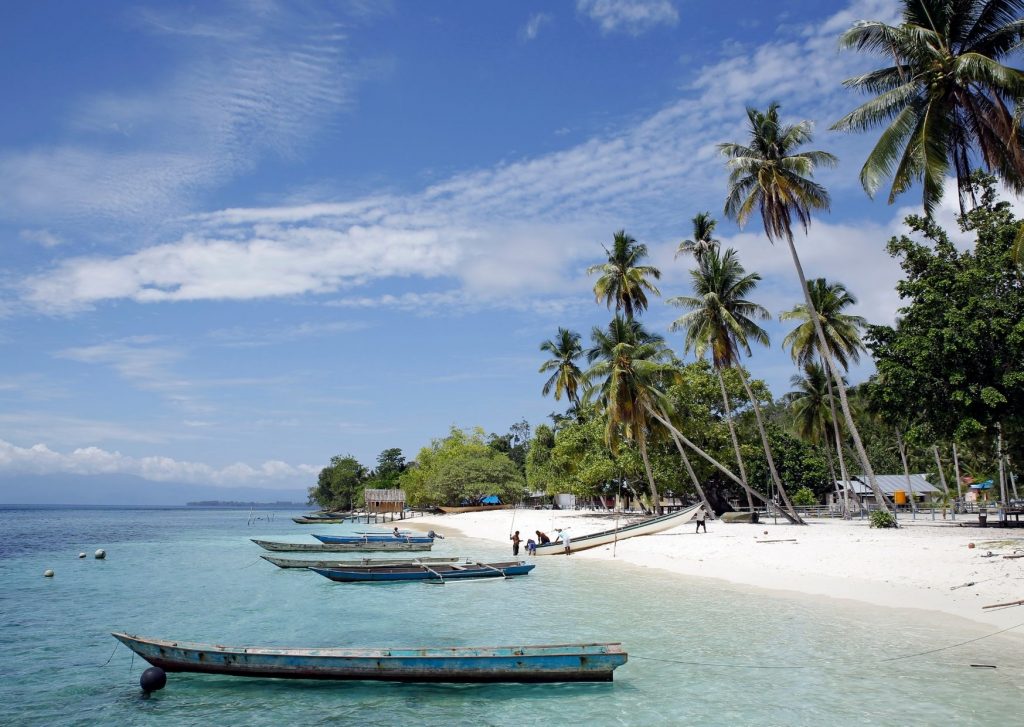 Sawandarek Reef, located right in front of the village of the same name, boasts masses of healthy coral formations and abundant sea life to enjoy. The area seems untouched by coral bleaching and some of the most notable marine life can be frequently identified in the area. Wobbegong sharks, napoleon wrasse, and bumphead parrotfish are just some of the “locals” you might encounter. Depending on where the current flows, it is recommended that you start from the northeast of Sawandarek village, making your way towards the wooden jetty where the marine life is said to be, “amazingly out of this world”. 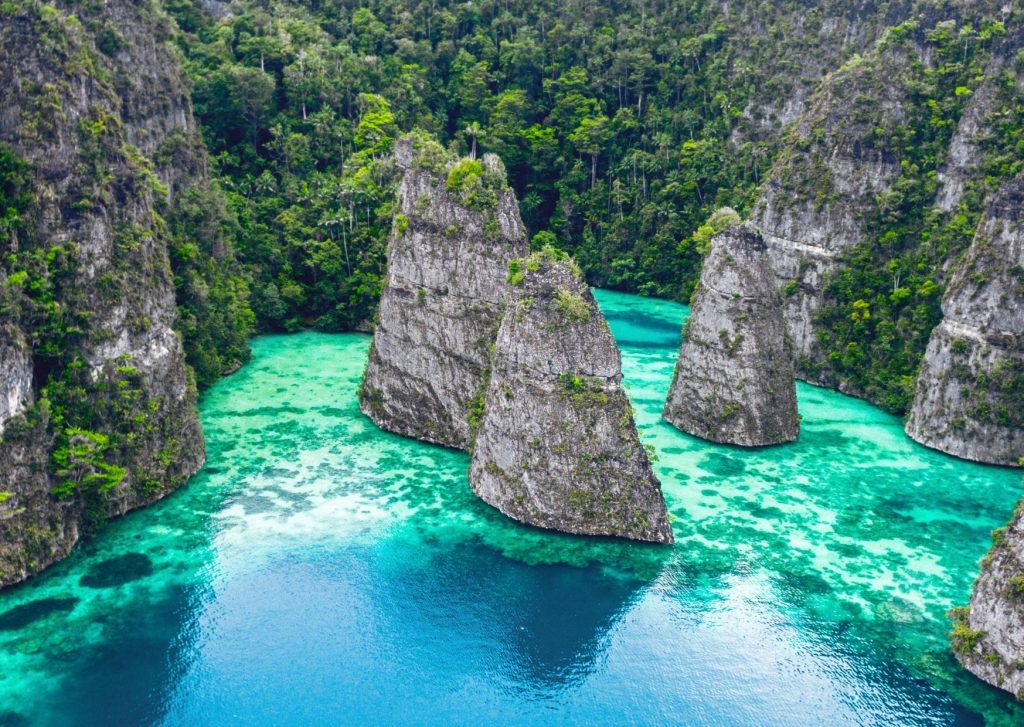 Raja Ampat is said to have the most biodiverse marine life in the world. It is home to more than 1,400 species of fish and 75% of the world’s known coral species, with new species being identified regularly. In a world where many coral reefs are bleaching and dying, this offers a glimmer of hope. The fringing reefs are filled with colourful corals hanging from the shallows all the way to the deep. Groups of fusiliers or silversides are common sightings in the area, along with pinkish-red sea fans gracefully dancing with the current flow. With such vibrant marine life here, it’s never a dull moment snorkelling in Kapatcol. 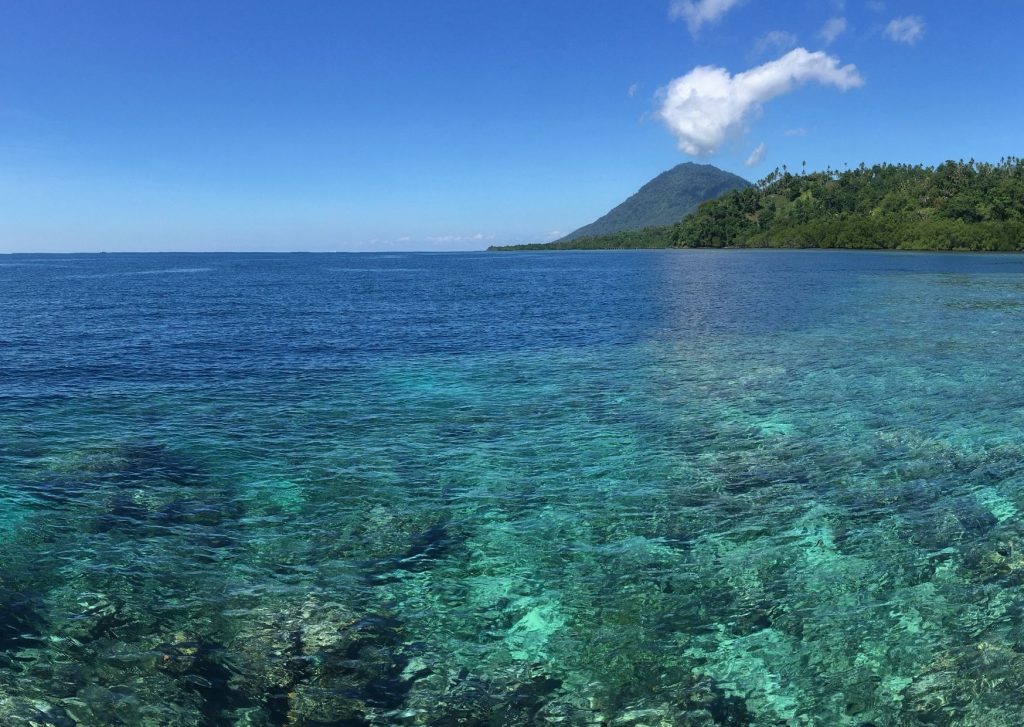 Lying parallel to the land across the shore of the Mbuang-mbuang village is an underwater city of giant clams in all patterns and colours. Mbuang-Mbuang is a village located in Bokan Islands District, Banggai Laut, Central Sulawesi, Indonesia. Natural products most widely found in the village are seafood such as octopus, seaweed, and lobster. There are many natural attractions such as Bone Bulusan Beach, Pangan Cave, and Lampu island. Snorkelling surrounded by a multitude of clams is still one of the top attractions. 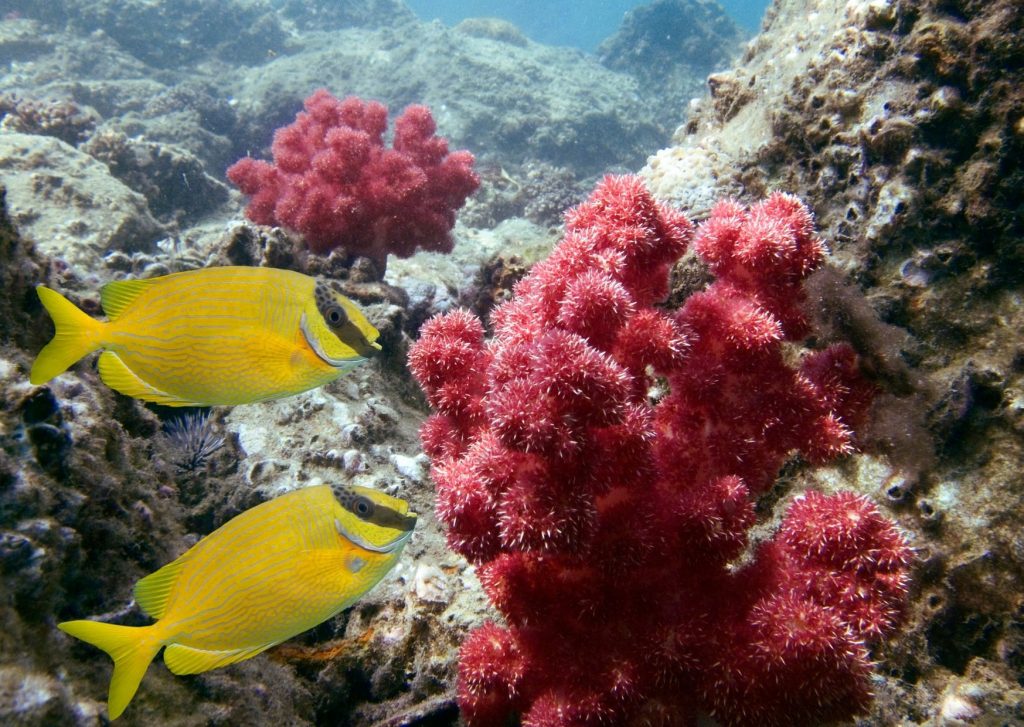 This route of the spice islands is the less sailed by other liveaboards because the reefs are mostly in the shallower water and most of the liveaboards are strictly for diving, so it is just an amazing feeling to be the only boat to be in the area. This wonderful little island in the Maluku archipelago is suitable for beginner snorkellers because it starts from the shallows of a stunning white-sand beach. Depths range from 1-14 metres along a sloping reef then it plunges into the deep blue. If you’re a good swimmer and are adventurous enough, you could circumnavigate it. Marvellous hard and soft corals can be found surrounding the island, and other marine life such as moray eels, angelfish, and flounder also can be seen swimming around the reef.

Climb the dramatic limestone peaks of Wayag, kayak through tropical mangroves, and relax on one of the many untouched white sand beaches.

Komodo National Park is located within the Lesser Sunda Islands and consists of the three large islands of Komodo, Padar and Rinca

Climb the dramatic limestone peaks of Wayag, kayak through tropical mangroves, and relax on one of the many untouched white sand beaches.

During this ten-day cruise, Thijs Heslenfeld will take you on a far-reaching photographic exploration of one of the most memorable adventure destinations on our planet

Explore islands said to have magical powers, indulge in their stunning natural beauty of towering volcanic peaks and colourful coral, and experience the vibrant local life

Sail into the historic harbour towns of New England and down to the nightlife of the Florida Keys.

How to cope in isolation

Tips from true adventurers on how to come out of isolations physically and mentally stronger.

We’ve explored five different personas of typical travellers and have matched up what we consider to be the most suitable and exciting sailing adventures for each, where could you go next?